Donald Westervelt is a descendant of Lubbert Lubbertsen van Westervelt who sailed to New Netherland in 1662 with his wive and children to build up a better life. Westervelt is a member of  The Holland Society of New York. In honour of this year’s Henry Hudson 400 year, an exhibition with a series of portraits of members of the  Holland Society of New York will be opened December 14th 2009  at Amsterdam City Hall. The Holland Society of New York was founded in 1885. You may be eligible to become a member if you are a descendant in the direct male line of an ancestor who lived in New Netherland before or during 1675. Typical last names of the members are  “ Staats, Ten Eyck, Roosevelt, Westervelt, Bogart, VanDerbeek etc. A Genealogy Committee wil study a man’s application for membership. 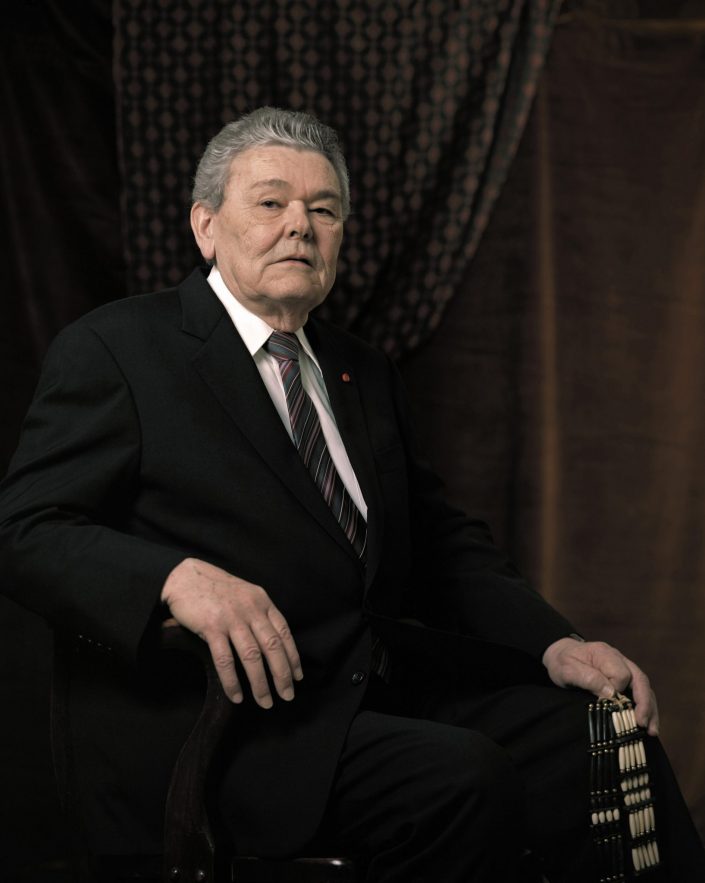 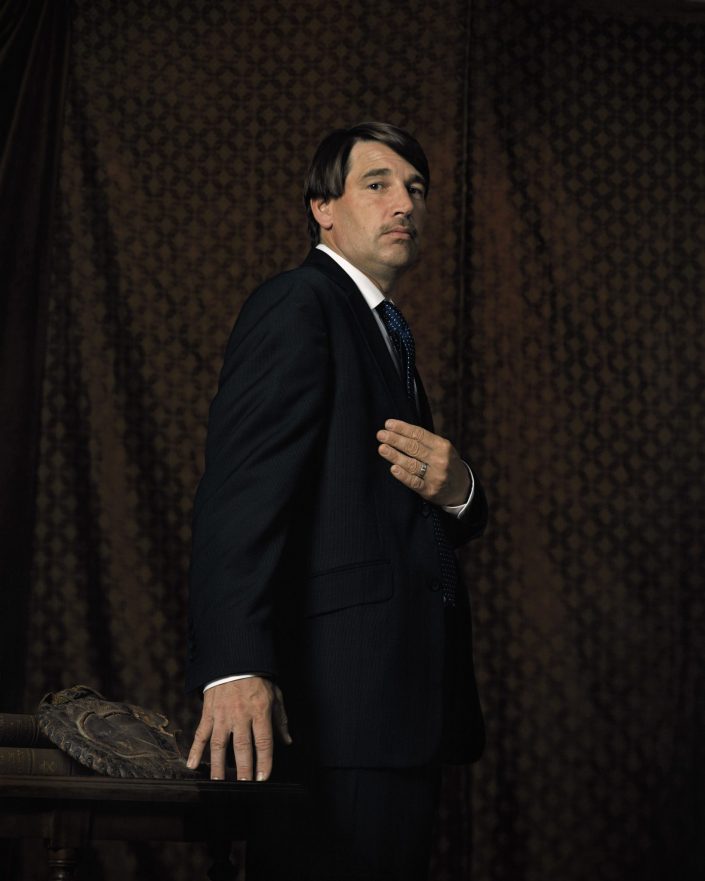 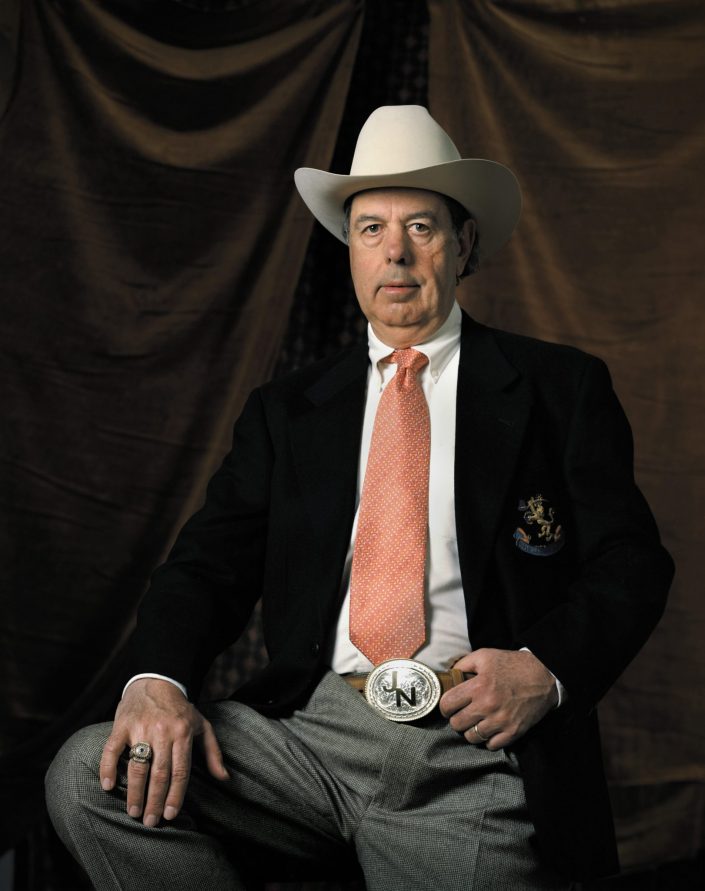 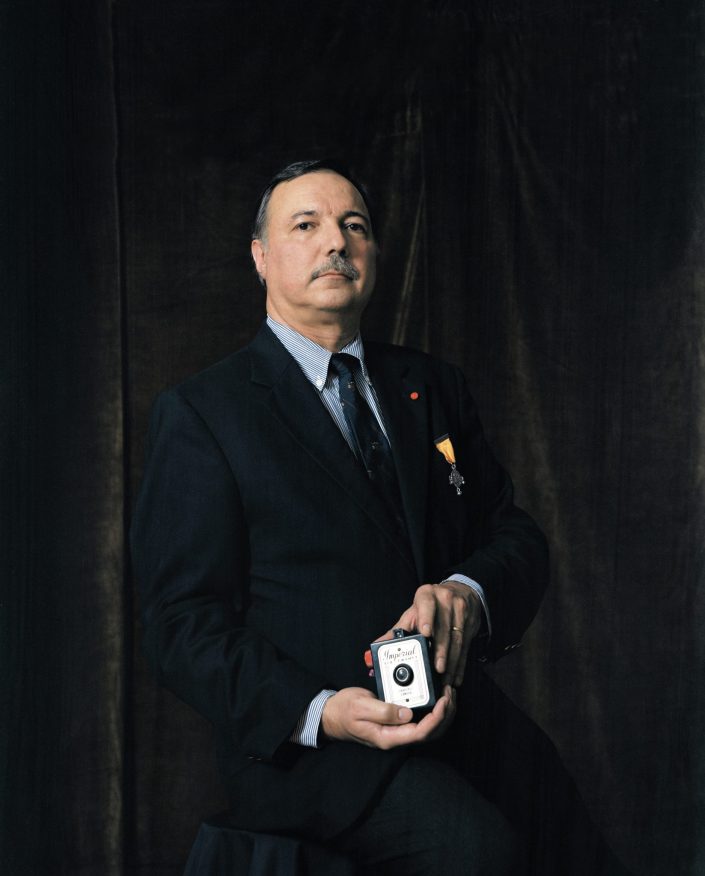 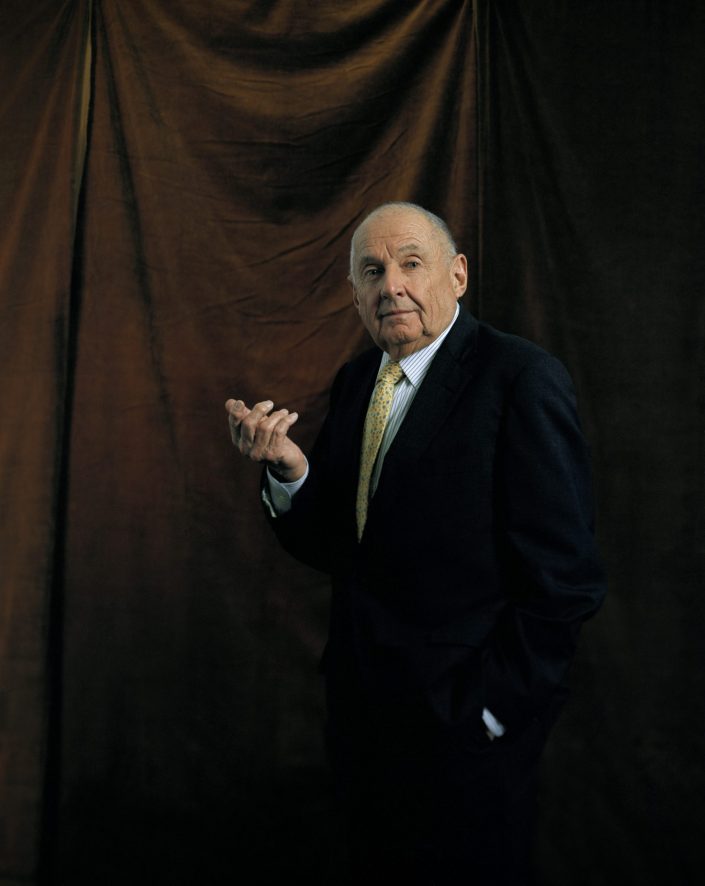 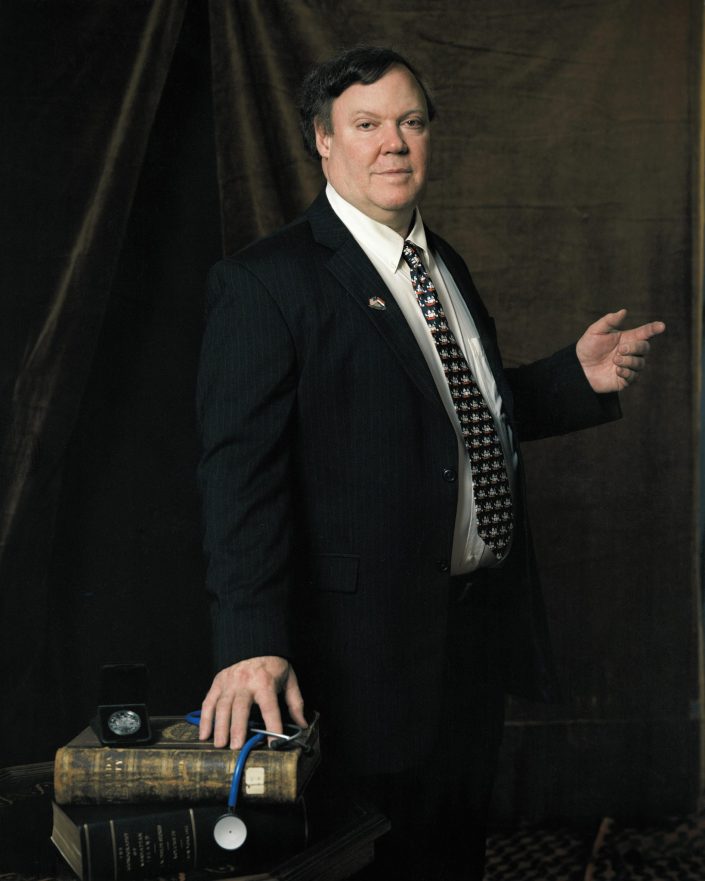 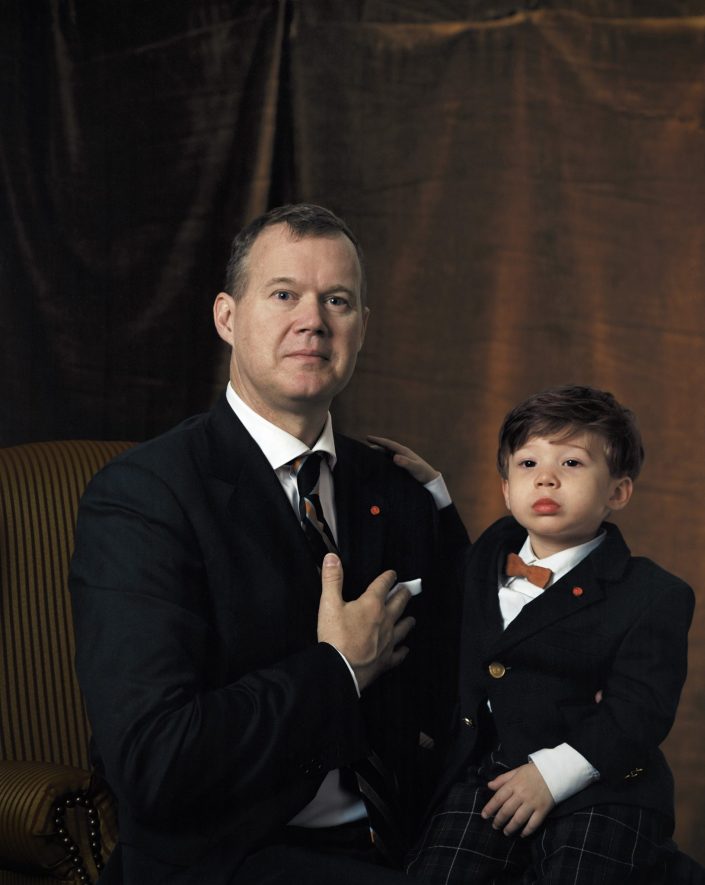 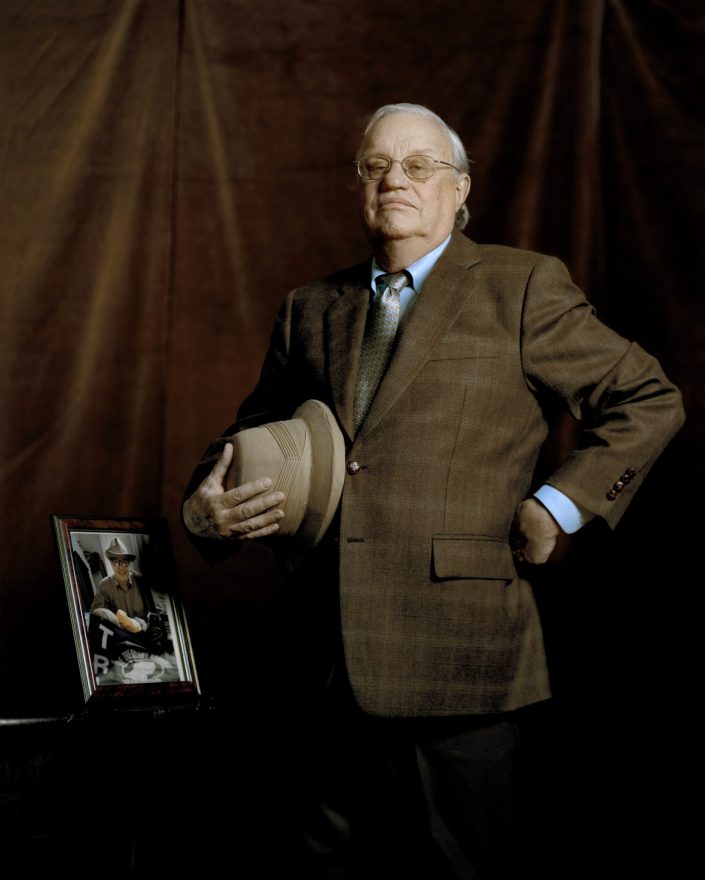